It's All About Funk (an album) 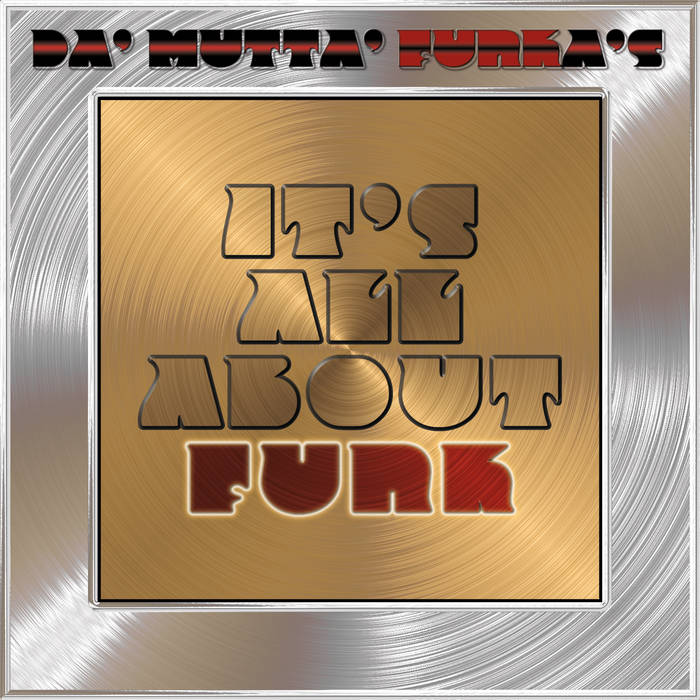 For the first time ever, an album has been created that is ALL ABOUT FUNK. It is not just a Funk album. It is a Funk album for, of and all about Funk. So lace up those boogie shoes, we got the grooves for you with "It's All About Funk" from Da' Mutta' Funka's.

"If one person in this world dances more than they would have without our music, we have hit our goal. We believe the world needs to dance more and we intend on providing musical hits to facilitate and accompany such activity." ... more

Bandcamp Daily  your guide to the world of Bandcamp

MF DOOM is given his flowers, plus appearances from MC Jada Imani and Stanley Ipkuss